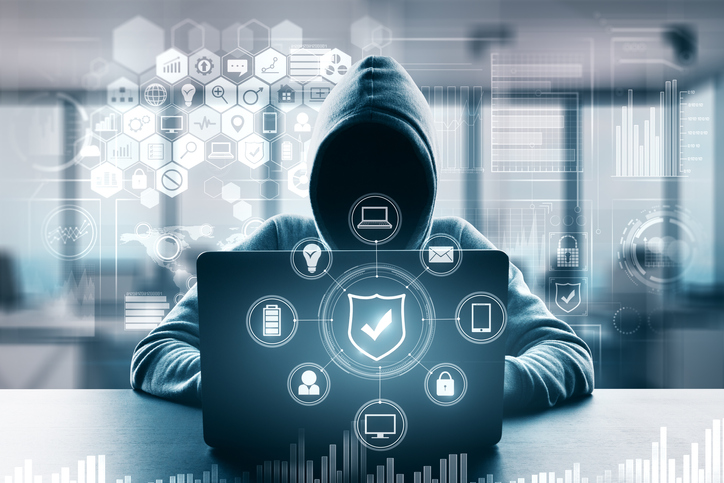 Cargo thefts in car parking lots by slitting tarpaulins and the theft of valuable and easily saleable transport goods are unfortunately an everyday problem. A new trend is the fraud committed by phantom companies on online freight exchanges.

Fraudster gangs use online freight exchanges to obtain transport orders by way of subcontracting and to completely embezzle the transport goods after they have been taken over at the loading point. To do this, the criminals proceed in different ways:

Criminals use the identity of known and real companies and falsify transport documents. In doing so, they give freemail addresses such as those from Hotmail, Gmail or GMX, and mobile phone numbers as the only contact information.

Other criminals take over established haulage companies that are experiencing payment difficulties and/or are at risk of insolvency. The sole purpose of the takeover is to carry out cargo thefts under the known and established name of the freight forwarder. Until the good reputation of the freight forwarder is completely ruined due to frequent cases of fraud, the criminals can often embezzle freight worth several million euros.

3. free invention of a forwarding agency or transport company

The prosecution of criminals is made more difficult by the fact that they operate across borders. The goods to be transported are loaded abroad and unloaded at a consignee who is also based abroad. The alleged sub-carrier is based in a third country. The freight carrier concerned already faces the difficulty of filing a criminal complaint abroad.

In addition, freight forwarders and carriers who have fallen victim to such criminals are liable for the loss of cargo to an unlimited extent according to Art.3, 29 Para. 2 CMR. According to a decision of the Schleswig Higher Regional Court of 18.12.20914 (case number 16 U 24/14), the carrier is liable for the intentional misappropriation of the cargo by the subcontractor as an intentional act under Art. 3 CMR. Under certain circumstances, the carrier can accuse the consignor of contributory negligence within the framework of Art. 29 CMR. However, this presupposes that the consignor was obliged to check the identity of the driver and the truck. Since such an identity and registration number check is often not agreed, and it is sufficient if the driver legitimises himself by stating the reference number for the transport, contributory negligence on the part of the consignor is often ruled out.

In addition, transport insurers can refuse to accept payment if the transport company has not fulfilled its obligation to control subcontractors and vicarious agents with the due diligence of a prudent businessman.

Ways to protect yourself against fraud

For this reason, it is important to check the subcontractor carefully before placing the order via an online freight platform. For this purpose,

The VAT ID provided should be checked for authenticity in the EU VAT Information Exchange System. It should be checked on the website of the future business partner whether a complete imprint is available and whether this corresponds to the information on the freight exchange.

After the order has been placed, the vehicle registration numbers of the tractor and the semi-trailer as well as the name of the driver and a copy of his driving licence and identity card should be requested. The consignor should also be required to check these documents before handing over the load. If there are discrepancies between the copies provided and the documents presented at the loading point, the load should not be handed over to the driver. Particular caution should be exercised if documents are incomplete and have been filled in with spelling mistakes or have illegible passages or different formatting. This is an indication of possible forgery. Contact via freemail and mobile phone numbers should be avoided. A new security check should be carried out in case of short-term changes of the company, the driver or in case of a change of registration number.

Do you have any questions or require our consultation?