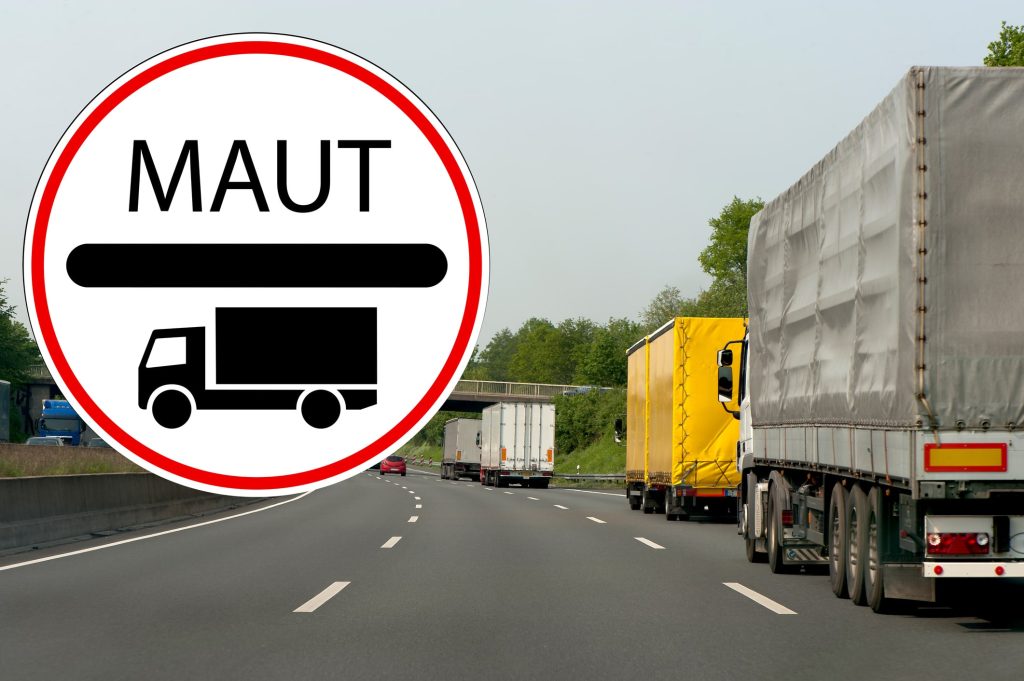 Posting of workers. Shortage of professional drivers on the labor market.

Trade relations between Poland and Germany have become a strategic point in international trade. These transactions include not only the exchange of goods, but also the flow of the services. In the recent years, the shortage of workers has also affected the transport industry in Germany. Posting employees to work across the Oder River is […] 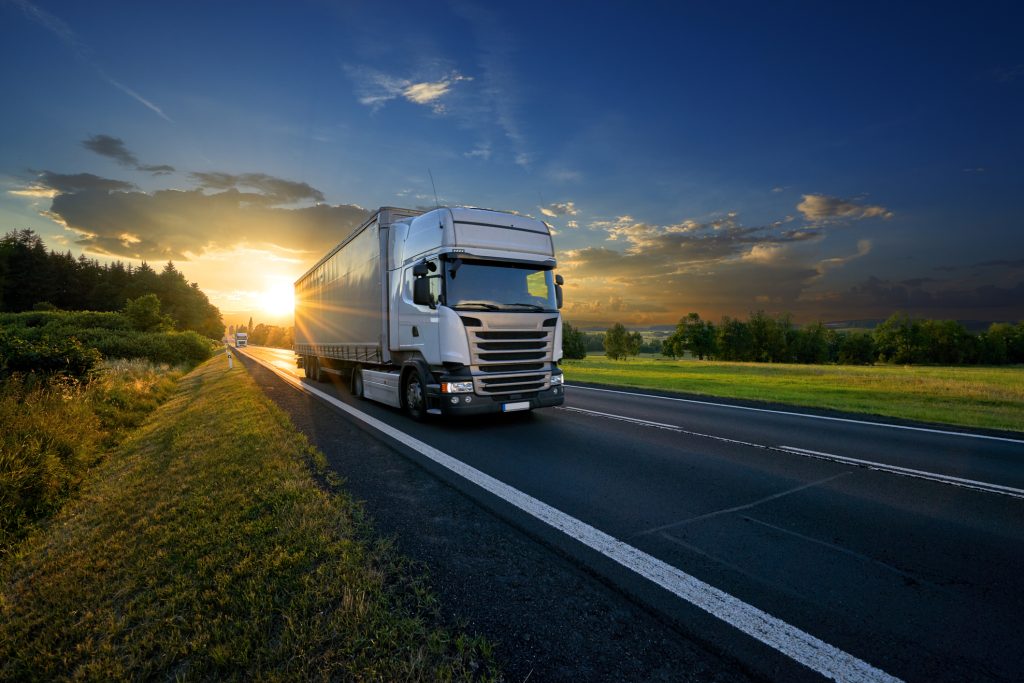 We are very pleased that on 2.06.2022 we participated in the „Transport Meetings” conference, organised by the TSL Biznes portal and the KMG Media publishing house. This is already the subsequent edition of the spring series of Transport Meetings, organized in five locations. GRAU Rechtsanwälte PartGmbB is the content partner of the Transport Meetings in […]

The refund of overpaid maut

The reimbursement of overpaid tolls paid by transport companies for crossing Germany, the so-called MAUT, is becoming a fact. We invite you to read the article written by Adriana Grau in the latest issue of the TSL Biznes (pages 50-51). In the article you will find all the necessary information concerning the MAUT refund for […] 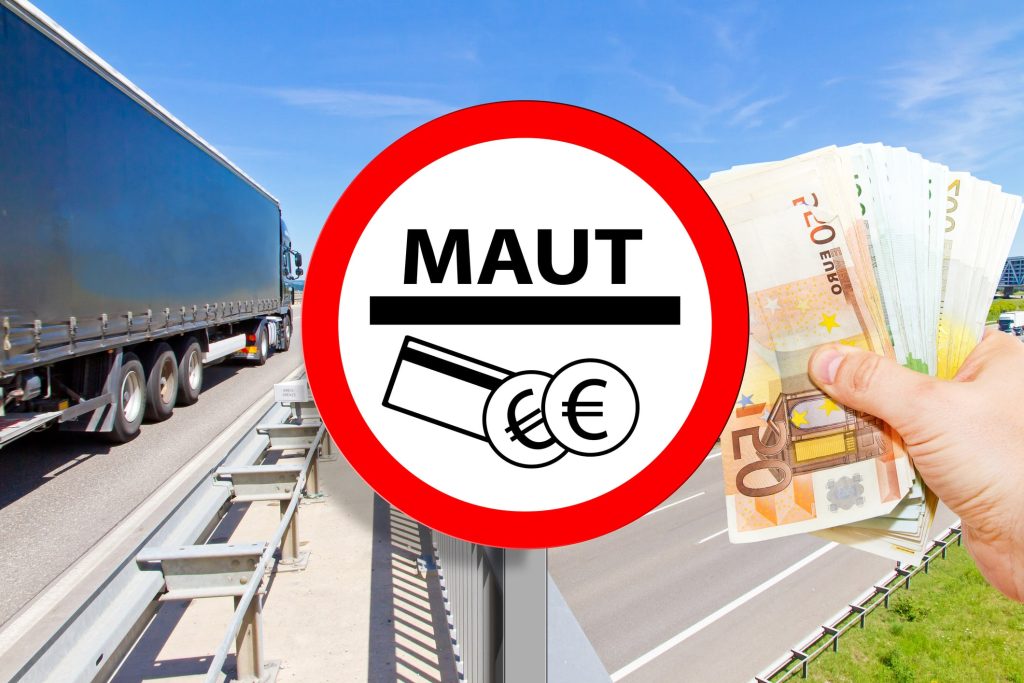 We would like to invite you to read an interview given by Ms Adriana Grau to the national economic and legal newspaper “Rzeczpospolita”. The interview discusses the topic of the Polish hauliers’ struggle for the reimbursement of a part of the tolls paid for the use of German motorways. The basis for the claims is […] 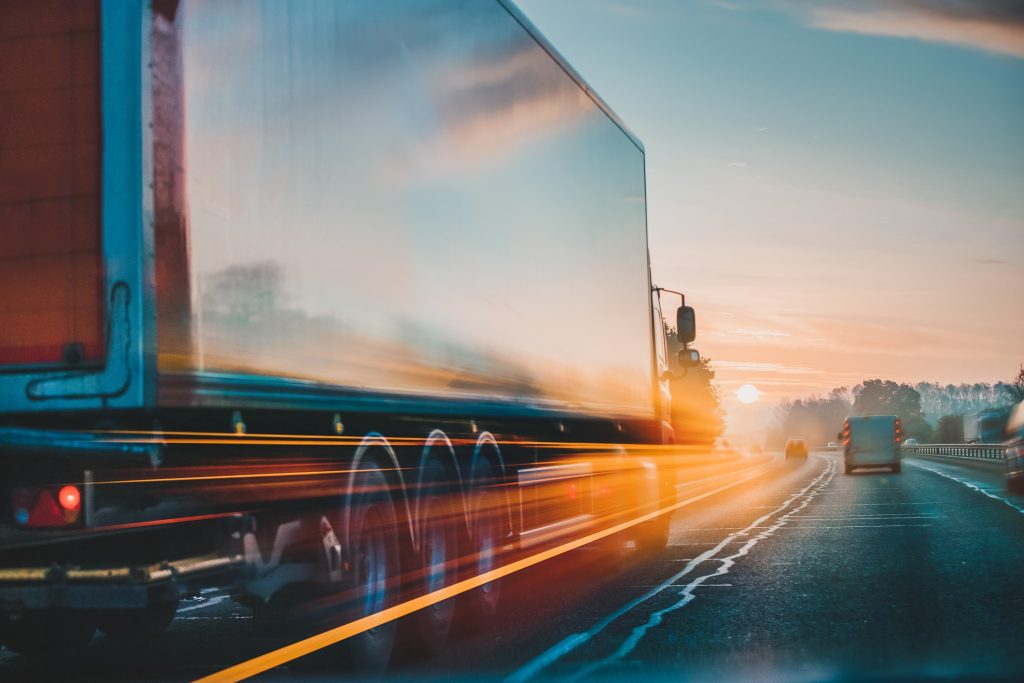 We would like to invite you to read an interview by Ms. Adriana Grau for the “Transport and Forwarding” magazine on the reimbursement of overpaid tolls for transport journeys through Germany, the so-called – MAUT. An application for reimbursement of incorrectly charged tolls must be submitted to the Federal Office for Goods Transport stating the […] 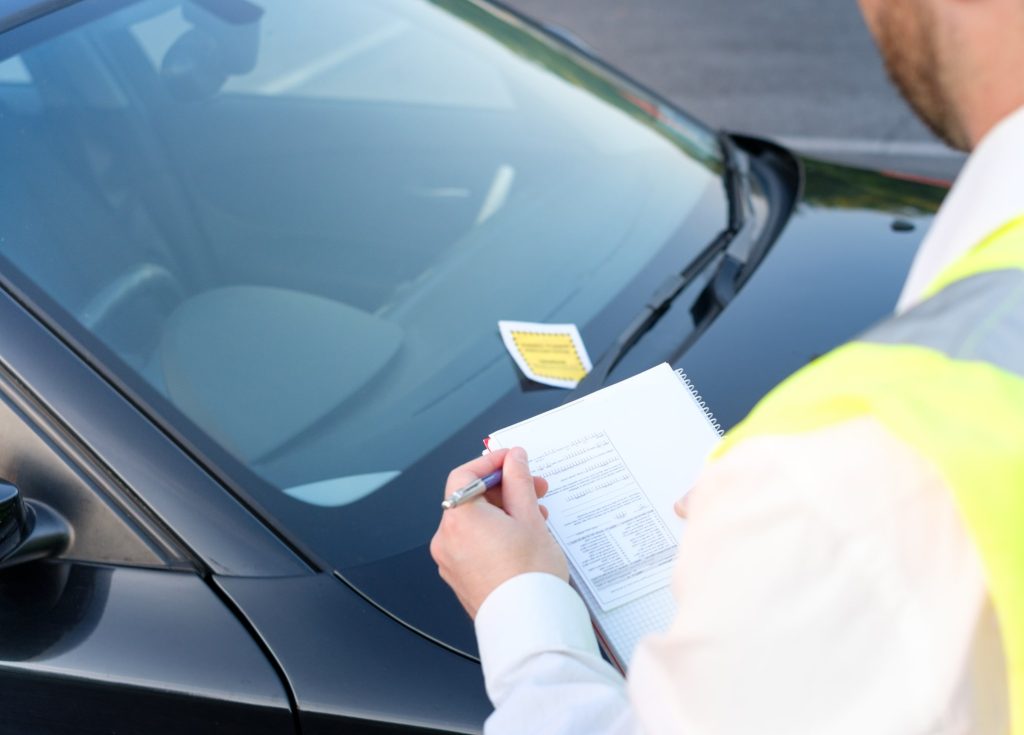 We would like to draw your attention to an interview given by Ms Adriana Grau for the magazine “Przewoźnik” about the fines imposed by German authorities. The article briefly presents the fine procedure in force in Germany. Ms Grau points out that there is a rule in Germany, applied in many countries, that any foreigner […]