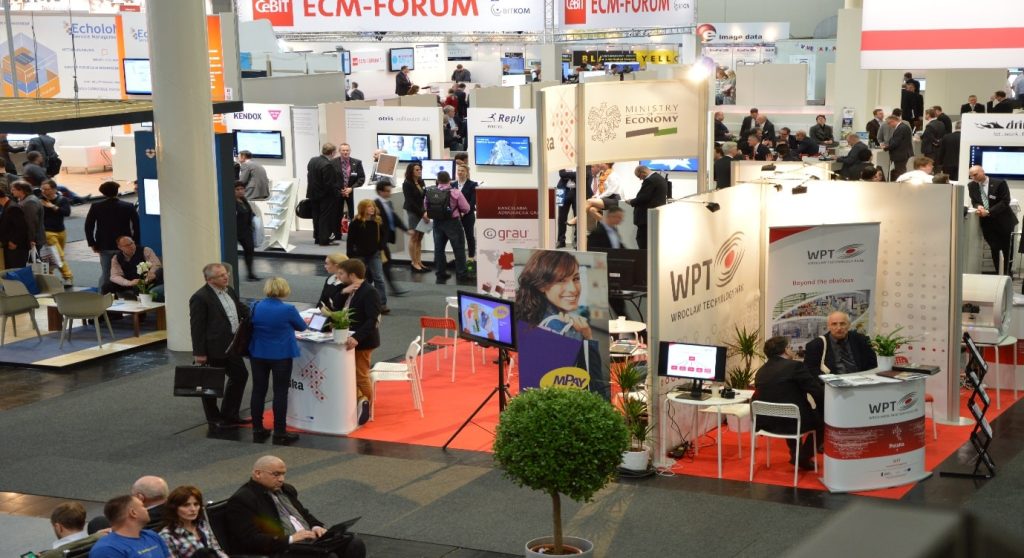 After the successful cooperation in previous years GRAU Rechtsanwälte PartGmbB was again the consulting partner to the Polish Ministry of the Economy at CeBit 2015 in Hannover, which took place on 16-20 of March 2015. This trade fair is the world’s largest for information technology. GRAU Rechtsanwälte PartGmbB was a participant at the annual computer […] 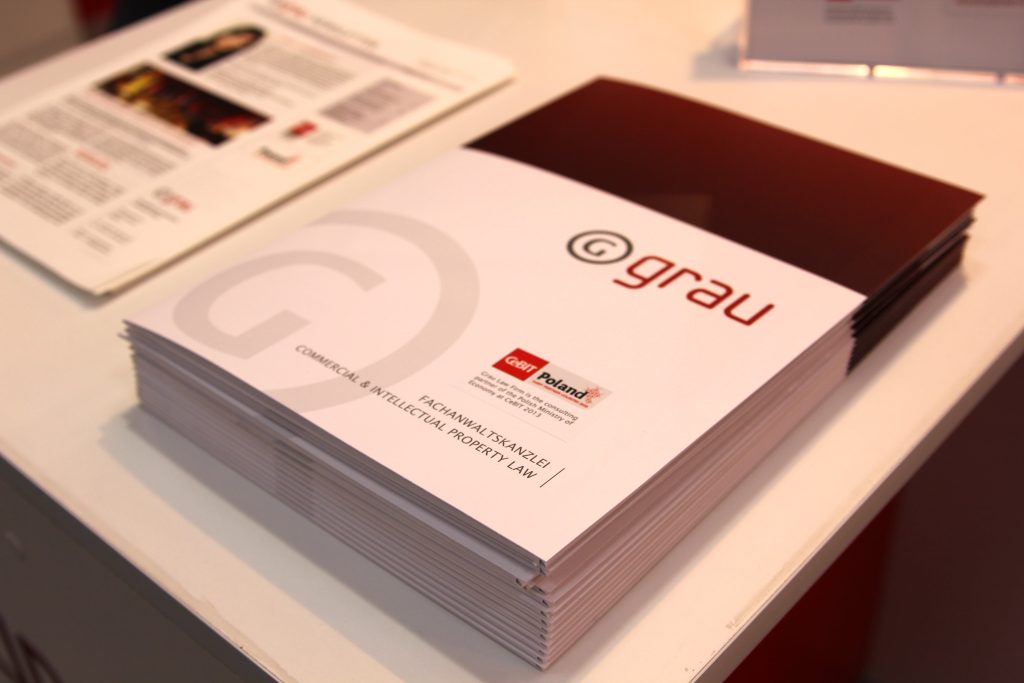 GRAU Rechtsanwälte LPP has a long experience in legal counseling on the international trade fairs. The law office decided to share its knowledge and experience and published an informative brochure on the topic: “INTELLECTUAL PROPERTY LAW ON TRADE FAIRS” which is directed at polish exhibitors on trade fairs in Germany. „Intellectual property law on trade […]

Adriana Grau, LL.M. (attorney at law) a co-author of the guide “Intellectual property law in Germany” 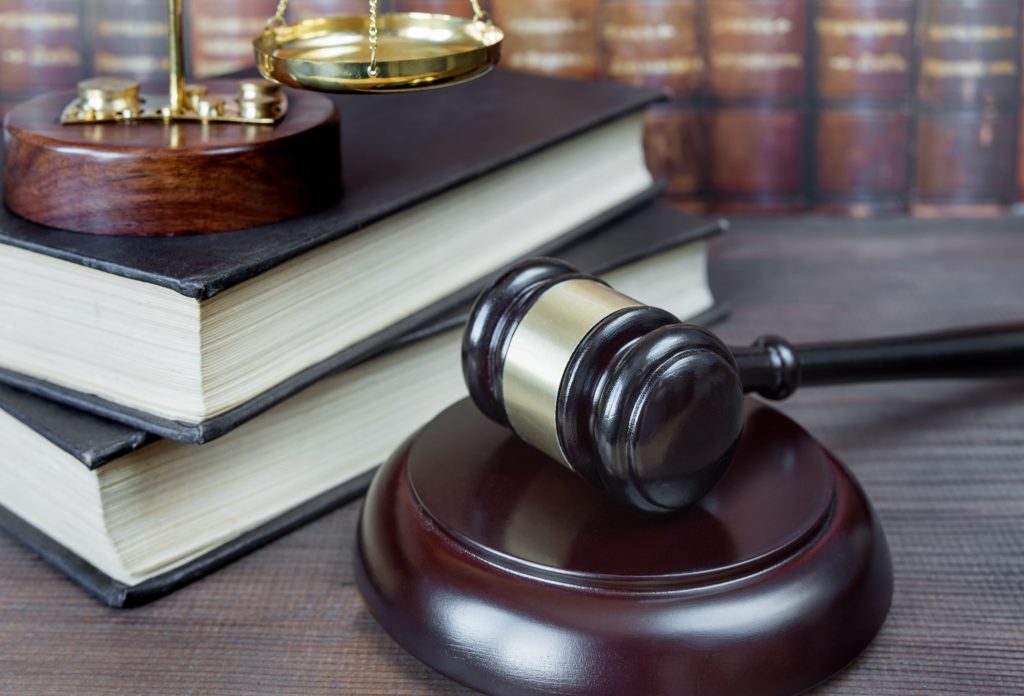 In cooperation with the Department of Trade and Investments of the Polish Embassy in Berlin Mrs. Adriana Grau, LL.M. and Mr. Konrad Rominkiewicz created a guide in the Polish language for entrepreneurs regarding the topic of “Intellectual property law in Germany” Running a business in times of globalization and continuous technological changes is connected with […] 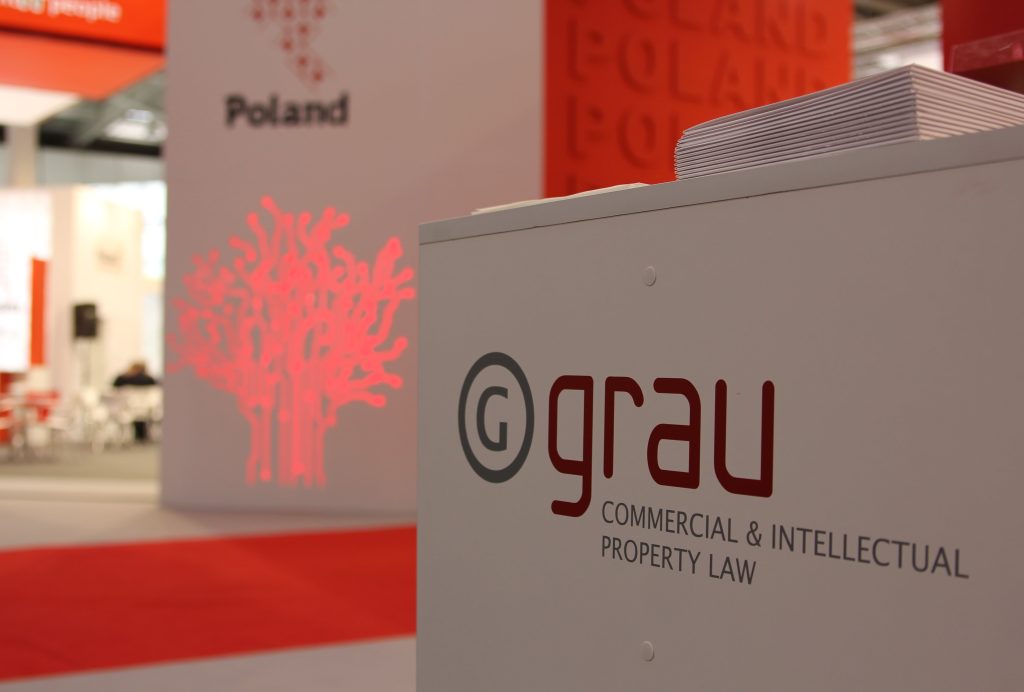 After successful cooperation in 2013, GRAU Rechtsanwälte PartGmbB was again chosen as the consulting partner to the Polish Ministry of the Economy at CeBit 2014 in Hannover. This trade fair is the world’s biggest one for information technology. As in 2013 GRAU Rechtsanwälte PartGmbB was part of Poland’s presentation, offering advice to numerous Polish entrepreneurs […] 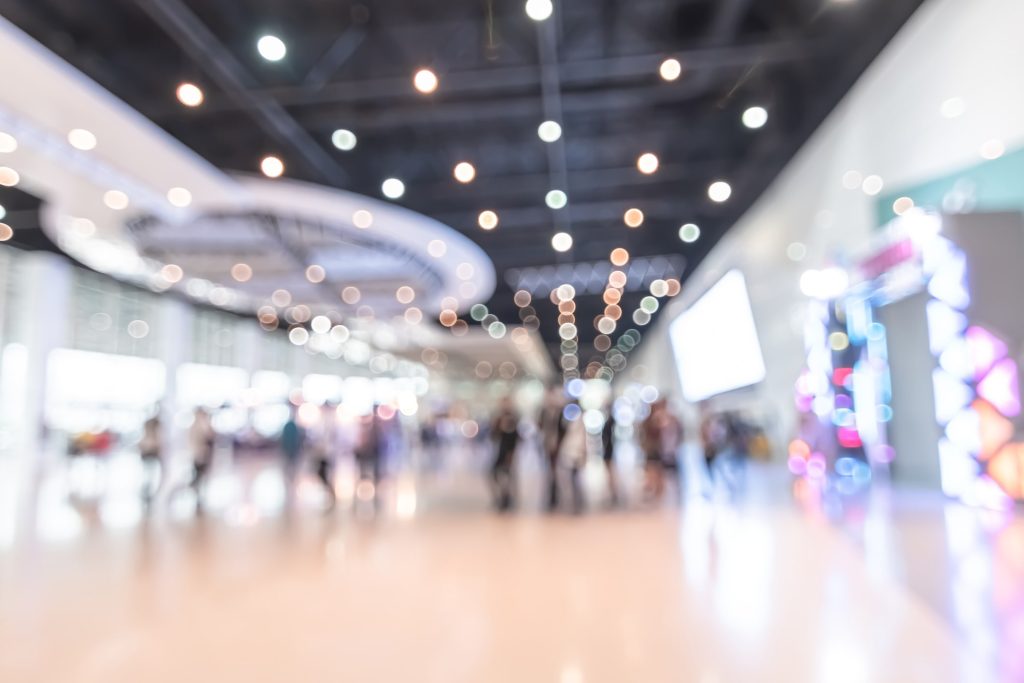 HANNOVER MESSE 2013 took place from April 8 – 12. In 2013, GRAU law firm was the consulting partner on intellectual property law and commercial law to the Department of Commerce and Investment of the Polish Embassy in Germany. In this capacity, Adriana Grau, LL.M., Attorney at Law, was available at the Republic of Poland’s […]

In 2013, Grau Law firm as a consulting partner to the Polish Ministry of the Economy and Poland, the CeBit Partner Country 2013 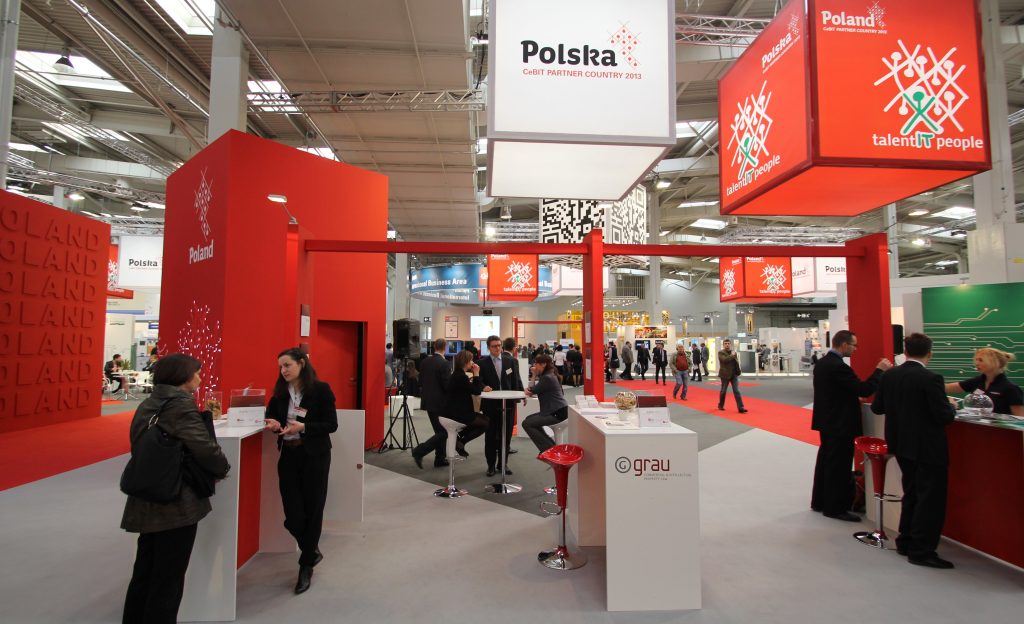 In 2013, Grau Law firm was consulting partner to the Polish Ministry of the Economy and Poland, the CeBit Partner Country 2013. CeBIT, the world’s biggest trade fair for information technology, took place from March 5 to 9, 2013, in Hannover, Germany. Poland was this year’s CeBIT partner country. Its central exhibition stand in Hall […]